Anton Hand put together a modular asset kit for constructing environments for the ERL, which you can get here.

Comes with pieces for building interiors and exteriors as a Unity package along with tutorial videos. Updated version of the teahouse environment, preview in the Unity web player.  Click the link below: Images of Anton Hand’s new teahouse environment for Lost Manuscript II and Michael Gerber-Barron’s virtual storyteller on the testing screen at the ERL (10’x7.5′ Da-Lite Virtual Black fabric, Panasonic PT-AR100U projector).  The screens for the full environment should be arriving soon, along with the computers, projectors, audio system and tracking system.

END_OF_DOCUMENT_TOKEN_TO_BE_REPLACED 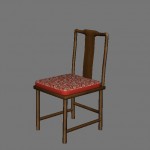 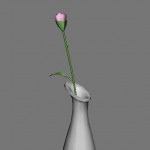 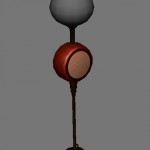